Auto News, Behind the Wheel

You're More Likely To Get a Speeding Ticket In These Cars! 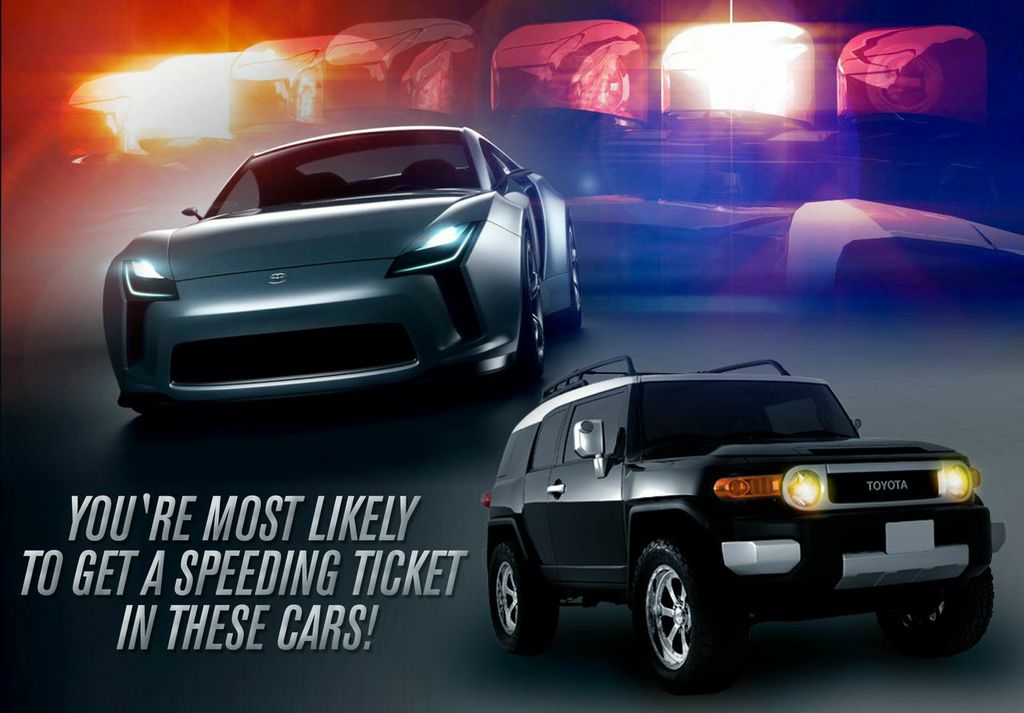 There’s a common belief that red cars, yellow cars or super fast sports cars are the ones who get over by the police most often. But I just read an article that totally debunks that myth! According to the study they cite, the cars that get pulled over the most are actually the popular, lower end cars that are driven by young kids who are more likely to joy ride and speed. It just proves that it’s certainly not the car that makes you drive faster, but it’s the person behind the wheel! Hence, this study is really a reflection on the type of cars young people drive, which in consequence are the cars that get pulled over the most. The study found that the speedy, expensive cars are usually driven by older drivers who are more cautious (because of the price of the car and their wisdom with age!) Insurance.com led the study, and searched out all cars involved in moving violations in the past three years. Their findings seem to be pretty accurate:

It seems like these cars are the type that might get into a little street racing, right? The Volkswagen Rabbit was a little surprising to me though! And another interesting tidbit: the Dodge Viper is actually the least likely car to be pulled over, out of the whole study!

What do you think of the results? Do any of them surprise you? Tell me your thoughts in the comments!

Taking a ride in the 2011 Nissan Juke

Poll Results are in for DWT (Driving While Texting)

How to Keep Your Car in Amazing Condition This Year

Which Car Matches Your Style? (Part 3!)