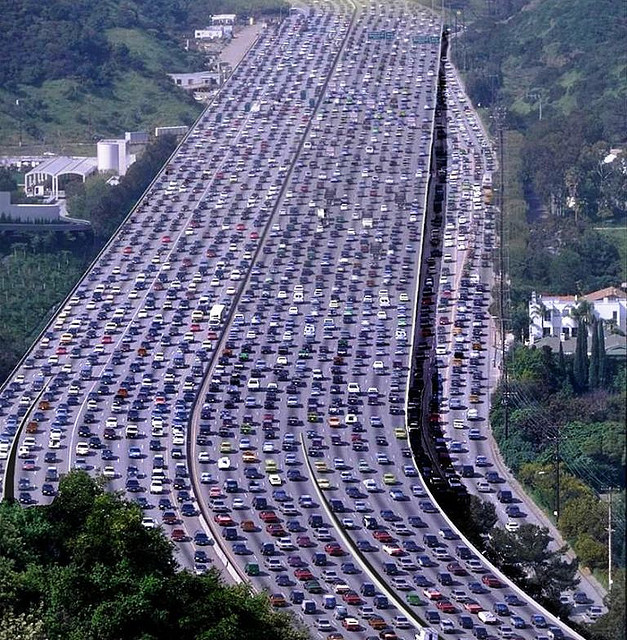 Do you ever get road rage? Does it come out when you’re caught in the evening commute? Or maybe when you’re on the freeway with a bunch of crazies who go too slow and too fast? Even if you don’t get road rage, I’m sure you have your share of pet peeves about other drivers when you’re out on the road. It seems like every state claims to have some of the worst traffic or the worst drivers in the country. No wonder the internet is jam-packed with traffic memes! But they can’t ALL be the worst, right? I guess everyone notices the troubles on the roads within their own state, but some places have a greater tendency for problems than others, so I figured there had to be some type of study out there that set the record straight once and for all….and I was right! Best and Worst Drivers in America Now, here are the states with the best and worst drivers, according to Time magazine: The 5 states with the worst drivers: 1. Louisiana 2. South Carolina 3. Mississippi 4. Texas 5. Alabama The 5 states with the best drivers: 1. Vermont 2. Utah 3. New Hampshire 4. Minnesota 5. Oregon Time magazine said this study was ranked according to these criteria: fatality rates, drunk driving, tickets, careless driving and failure to obey traffic signs and wear seat belts. Looks like The South is pretty bad across the board, so watch out next time you head down there! 😉 Do any of these surprise you? Tell me some of your bad driving experiences in the comments below!
bad driverstraffic

10 essentials to keep in your car emergency kit

Are You Ready For Hands-Free Driving?

Beyond Texting: Distracted Driving Comes In All Forms