What is "New Car Smell," Anyway? 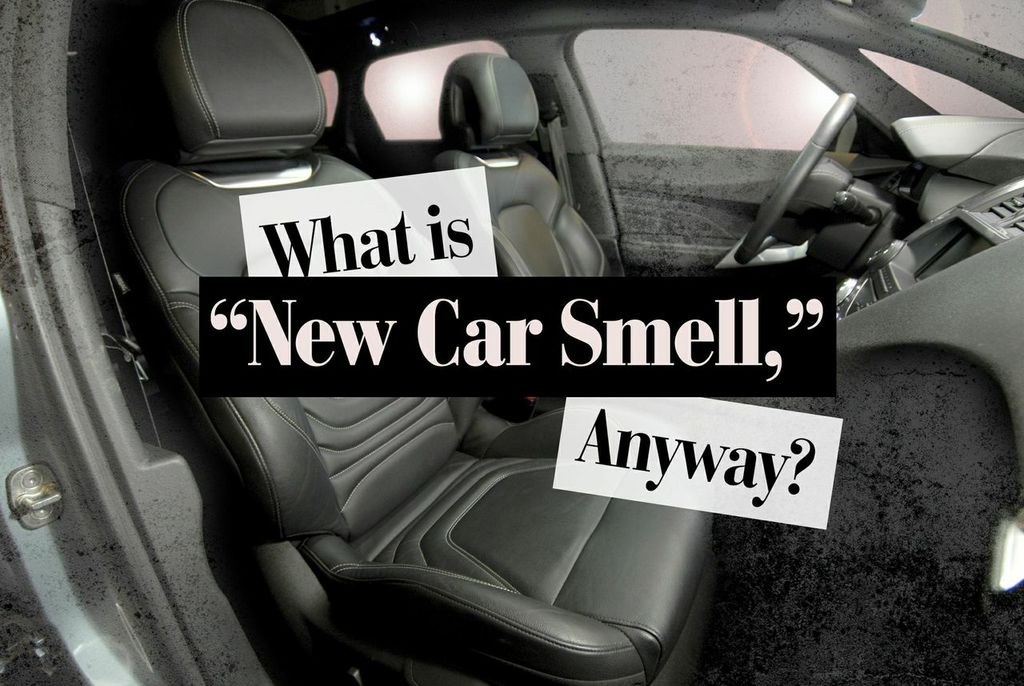 I recently wrote a post about how to keep that new car smell to your car, whether it be old or new. But writing that post got me thinking – what exactly is new car smell anyway? Could you describe the smell if someone asked you to? I certainly have a hard time nailing down what the smell is. All I can say is that it’s just…new car smell! After doing some research on what new car smell is, I found out some really interesting things about what makes the smell and how car manufacturers feel about it. This Gizmodo article called “What Exactly Is That New Car Smell?” talked about how they had a hard time nailing down the smell, too. So they talked to someone at Toyota, who described the smell as vinyl or plastic lamination. He said the smell comes from organic compounds releasing gas into the air. Those gasses are called VOCs — volatile organic compounds. The gasses are released more quickly the warmer the temperature is, so even body heat can make the gasses and smell become more apparent, as they hit the warmer air. So the bottom line is that new car smell is actually a pollutant! The same pollutants can be found in cleaning supplies and paints. And while it’s not an incredibly harmful in small doses (otherwise you wouldn’t be allowed in the car!) those pollutants are certainly not good for your health if you have heavy exposure. Hence, the new car smell we all know and love is actually something car manufacturers are constantly trying to get rid of! Pretty crazy, right? Brands like Toyota and Ford are have switched their materials like glues, seats, foam, and more so that they give off less gasses. They’re even experimenting with natural materials made from vegetables. Though even the natural materials have some downsides, in the near future, that new car smell could be non-existent! I think it’s pretty ironic that the smell air fresheners and sprays try to recreate and car owners try to keep around for as long as possible is something that was never meant to be a selling point.
new car smell

Women get the better deal

How to make your car winter-ready!

How to Avoid Losing Your Car Keys