What is it Like to be a NASCAR Driver? 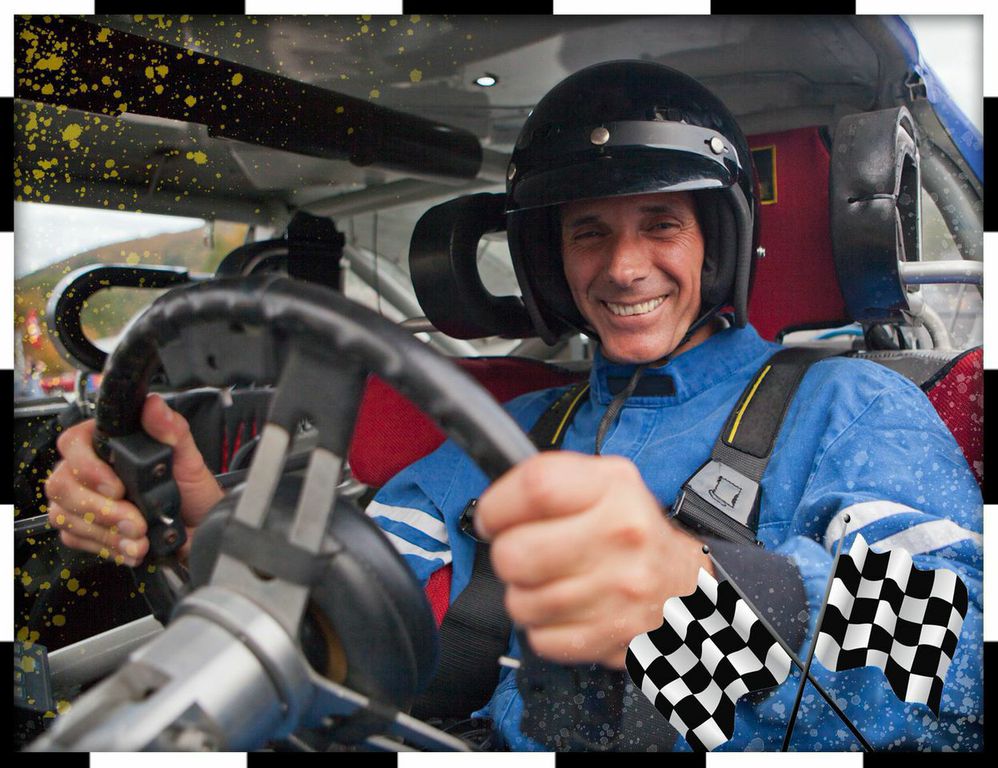 This is a blog about everything car-related. A place to learn about car parts, car shopping, car accessories, etc. etc. When you think of everyday car stuff, I pretty much have that covered from A to Z! But there’s one car-related area that I’ve never touched on, because it’s certainly anything BUT an everyday car topic: NASCAR drivers! Today I thought it would be fun to dive into a world that’s totally foreign to even me, a girl who has grown up in the automotive industry and surrounded by car fanatics all her life! I read up on what the pros have to say about life as a NASCAR driver, and I pulled some of my favorite tidbits for you to hear.  I think you’ll find it fascinating! -NASCAR drivers are very in-shape. Though you wouldn’t normally think of NASCAR drivers as the biggest athletes out there, these guys and gals are in seriously good shape! They hit the gym every day in order to gain stamina and the upper-body strength necessary to handle a car going at ridiculously high speeds. And because their cars don’t have air-conditioning, they will  lose several pounds in sweat during each race! -Temperatures inside the car can reach 120 degrees. Speaking of a lack of AC in the car…despite a fresh-air ventilation tube that blows cool air onto the driver, temperatures inside the car can really skyrocket as they get going. Hence, drivers need to have constant food supply as fuel for their races. -Race cars travel at an average of 160 to 200 mph during any given race. Drivers are behind the wheel for hundreds of miles and hours at a time, all while going dangerously fast speeds. No wonder they have to be in good shape! Exercise sharpens the mind as well as the body, so these drivers have to be totally alert to be able to stay safe and competitive during races. -Many professional racers attended the NASCAR Technical Institute. Ever wondered how NASCAR racers get their practice? I mean, they can’t just go out on the open road and start driving 160 mph! Well, this college in Mooresville, North Carolina allows the serious competitors to rise to the top in a safe, serious environment. Now I wonder what their finals week is like! 🙂 -The NASCAR world is incredibly expensive. You think participating in ballet or softball is expensive? Compared to NASCAR, that’s nothing! Race cars alone cost at least $100,000, and it costs about $25 million a year to fund a year’s worth of NASCAR driving and campaigning. That’s big money! Hence, all professional drivers are sponsored by dozens of brands and join a team to manage their funding. -Racing is a team sport. Though the media puts all the glory on a single driver, NASCAR could never function the way it does without a team. Behind each driver is a group of people working together to help him or her win: a mechanic, a team manager, the owner, the pit crew, the many car specialists, the crew chief and many others all have an equal part of each NASCAR victory! -It takes 26 races to know who is the best NASCAR driver. The highest level of NASCAR, the Sprint Cup Series, includes 26 races at tracks all over the country. Drivers earn points based on their performance in each of these races, eg. five points for leading a lap and five points for the driver leading the most laps. But the champion is never determined until the last of 26 races…you often can’t predict the winner unless someone has a high enough lead! -It’s kind of a free-for-all out there. NASCAR doesn’t have rules determining how drivers behave on the track, so drivers can definitely get away with a lot without penalization. Still, there are some unspoken rules they call “gentlemen’s agreements” that the good guy drivers abide by!
nascarNASCAR drivers

Holiday Gift Guide for the Car-Loving Kids in Your Life

22 Things to Have in Your Winter Safety Kit