President’s Day is a day for sober reflection, a day to appreciate those men who have shaped this fine country we live in. Now, THAT is THE reason for today! No doubt about it! But on a lighter note, many use this holiday as an excuse to splurge on great finds and great deals on flat screens, clothes, even cars.

This morning General Motors posted a ‘lil blurb on “what our founding fathers drive,” and I thought it’d be fun to dive into the lives of politicians and their vehicle of choice! Cruising in her Dodge Viper!

Sportin’ the pick up! Stylin’ in his Bentley!

Keepin' it real in Texas !

The presidential state car is the official state car used  by the President of the United States. And that car is …
the GMC Topkick-based, Cadillac-badged limousine (often referred to as Cadillac One or The Beast)! All These "Drives" Are Driving Me Crazy 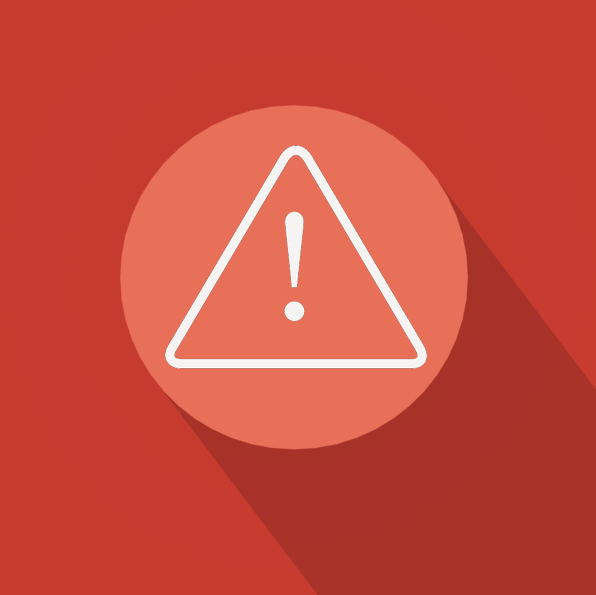 Signs of a Bad Transmission