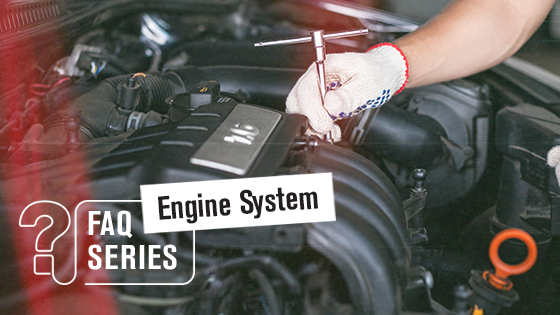 Many people know that the engine exists, but some aren’t exactly sure what it does or why it is important. The engine is the heart of the vehicle. Without the engine, a car or truck would not work because it is what keeps the vehicle alive and running. An engine is made up of many parts and is built to convert heat from burning gas into the force that gets your wheels turning. Though there are many parts of an engine to discuss, here are the main components of the engine and their functions:   Cylinder Block (sometimes referred to as the Engine Block) The cylinder block is made up of a group of metal tubes called cylinders that burn fuel. There are anywhere from two to twelve of them and the more cylinders there are the more powerful the engine will be. Cylinders are sealed at one end while the other opens and closes. They also have pistons that slide up and down inside of them. The pistons transfer force from gas in the cylinder into the crankshaft.   Valves The engine has two valves that enable things, such as air and gas,  to come and go quickly. The inlet valve lets in fuel and air into the the cylinder while the outlet valve lets out the exhaust gases.   Spark Plug The spark plug is an electronic device located above each cylinder that is responsible for setting a fire to the fuel.   Crankshaft The crankshaft plays a very important role in the engine. The crankshaft converts the up and down movement of the pistons (located in the cylinder, remember?) into a rotational movement that makes the vehicle move. The engine is a super-complex machine that needs to be maintained and checked. You’ll usually know it’s time when your check engine light comes on. If you need an engine check or have any question regarding your engine, make sure to schedule an appointment at one of McCarthy Auto Group’s service centers today!
Behind the Wheel, Car Culture 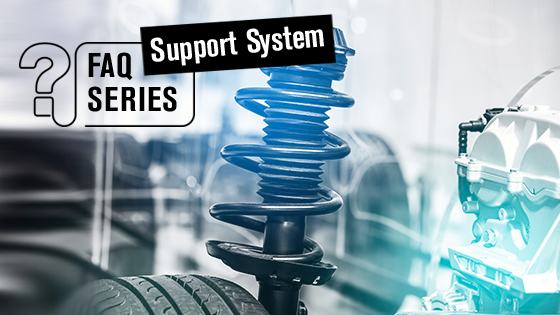 The support system in a vehicle serves many purposes and can be known by a couple different names. You might be familiar with the “suspension system” in a car, which can be interchangeable for the overarching “support system” terminology. The main functions of this system contribute to the road handling, safety, and comfort of any vehicle. To understand the purpose of these functions, let’s delve into a better understanding of some different parts that make up the suspension system that contribute overall to support your car. The frame. This is the structural, load-carrying component that supports a vehicle’s engine and body which the support (suspension) system then reinforces. Springs. Nowadays, spring systems pretty much have four basic designs that contribute to the car’s balance and passenger comfort. The most common type of springs found in the support system are either coil springs, leaf springs, torsion bars, or air springs. You can find most springs located between the wheels and the frame of a car. Overall, they serve to compress and expand to absorb the motion of the wheels, thus contributing to the road handling and comfort results.   Dampers (i.e. shock absorbers). You just learned about springs, which allow the wheels to move up to absorb bumps in the road and improve the handling of the vehicle. Now we’re talking about dampers, which are commonly called shock absorbers and/or “shocks” or “struts”. They go hand-in-hand with springs to prevent your car from bouncing up and down. While the springs are necessary to deflect the bounce, your car would continue to bounce up and down if the reaction from these springs was not dissipated by dampers being in place. The “shock absorber” is a device that helps control this spring motion through an overall process known as “dampening.” Thus the term, dampers. Stabilizers. These are found in most cars, however, not all. You can hear many different terms when it comes to stabilizers, such as anti-sway bars, sway bars, stabilizer bars, and anti-roll bars. These are all essentially the same thing. Stabilizers serve as a bar between the front wheels and rear wheels that provide another dampening function and overall structural car support. Stabilizers serve to prevent leaning/swaying of your vehicle during turns and resist the swaying movement to keep your car’s wheels at the same height. Depending on the make and model of your car, these bars will vary from a thick/stiff bar to less rigid bars (which are better for off-roading). Tires and wheels. These obviously are an essential component that support your car. They help provide the traction, grip and friction that make movement of your vehicle possible.
Car Culture 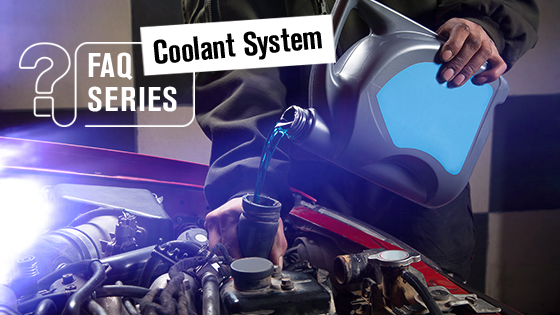 This system is made up of a lot of intricate parts and functions that combine to make sure that your vehicle and engine is getting the proper heat exposure. If you are needing to get your coolant checked make sure to schedule an appointment at one of McCarthy Auto Group’s service centers today!
Car Culture 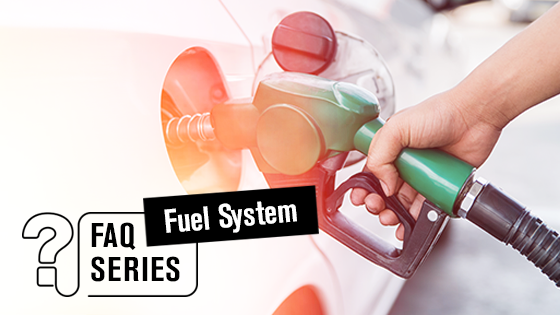 The fuel system plays a critical part in the functionality of your car. The fuel system is responsible for storing and delivering the gasoline or diesel fuel needed for your engine to run smoothly. Without the proper functioning of any of the components that make up this system, your vehicle will struggle to run effectively. The fuel system starts with the fuel tank. The fuel tank holds the fuel for your vehicle and lets the gas gauge know how much gas is in the tank.  Before the gas reaches the tank it is passed through the fuel pump for proper dispensation. The pump then pushes gas into fuel lines that deliver the gas from the tank to the car engine. However, before the fuel can even reach the engine it must first pass through the fuel filter. The fuel filter is extremely important! The fuel filter cleans and removes any impurities or debris from the gas before it gets to the engine. Without the fuel filter your vehicle would be in danger of dirt buildup and clogging. It is important to keep a clean fuel filter to ensure a long-lasting and clean-running engine. The fuel system is what helps keep your car running. It is recommended that you get your fuel filter replaced every one to two years or every 30,000 miles driven. By checking and replacing your fuel filter regularly you have a better chance at having a long-lasting engine. If you are needing to get your fuel filter replaced make sure to schedule an appointment at one of McCarthy Auto Group’s service centers today!
Behind the Wheel 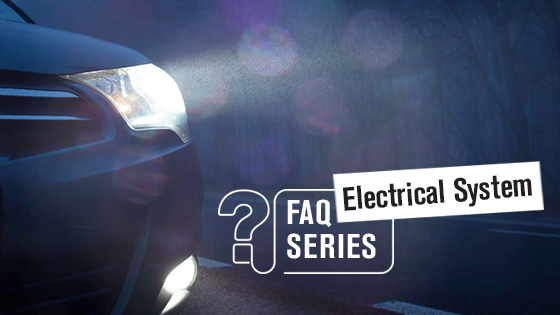 Just like a human, a car is made up of different systems that coordinate to keep the car functioning. The electrical system is an important part of any vehicle. It consists of the battery, starter, and alternator. If any one of these parts stops working your car won’t start or run properly. The battery is responsible for providing the electricity needed to power all of the electrical components of your car. This small part converts chemical energy into electrical energy— think of it as the heart of a vehicle. When the battery isn’t pumping electricity out, then the car will not start. The electric power from the battery is transported to the starter which is what really gets the engine up and running. The starter rotates the flywheel to get the engine’s pistons moving. Think of the starter as an artery transporting blood to an important part in your body. Without the heart (battery) pumping blood to the artery (starter) the important body part (engine) cannot run. An alternator keeps the battery charged while your car is running, and supplies additional electric power throughout the electrical system. Think of an alternator as the blood that is flowing through the artery (starter) and heart (battery) to keep it going and able to perform its duties. Now you have it! The electrical system is essentially what powers the vehicle. It’s important to make sure these parts are always checked. When they begin to wear out, your car battery will weaken and/or die, causing problems to other electrical system parts. Some signs that indicate attention needed to your battery include the check engine light, a slow engine crank, and low battery fluid level. If you are experiencing any of these issues, schedule your next service appointment now!