Driving Around the World: Sweden 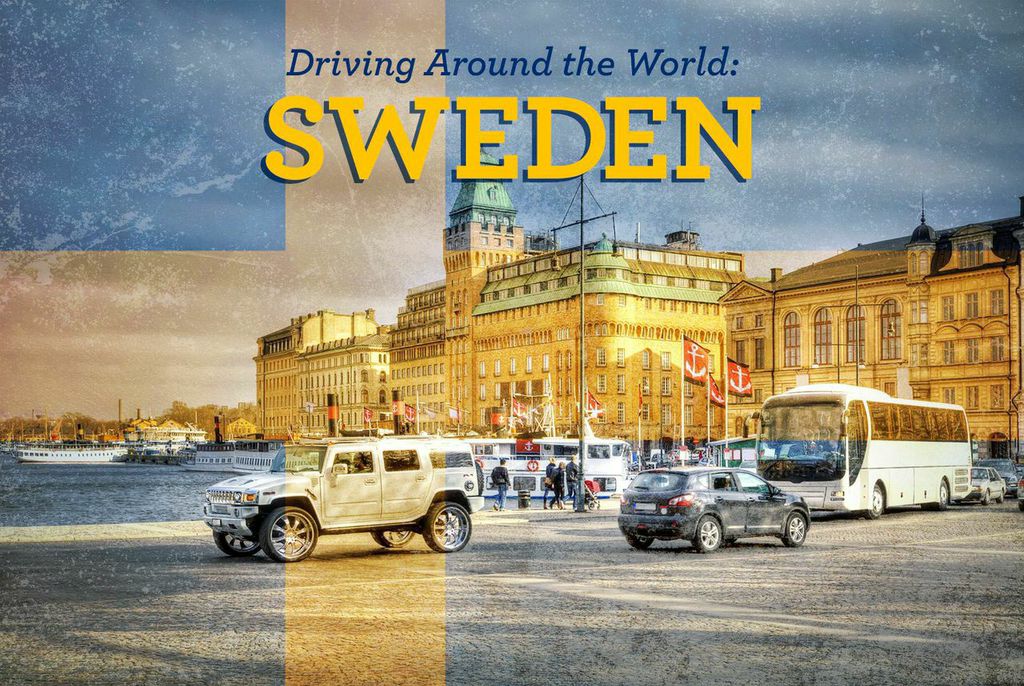 This Scandanavian country is known for many iconic things: the Northern Lights, frozen tundra, Swedish meatballs, Ikea, great design and so much more! But I really don’t know a whole lot about Sweden, besides the cliches. So I decided to read up on the driving culture in Sweden and write up a post all about it!
car cultureDriving Around the World

Singing in the car … Who does it?

Essential Items To Keep in Your Car

Have You Ever Tried a Car Sharing App?