Driving Around the World: China 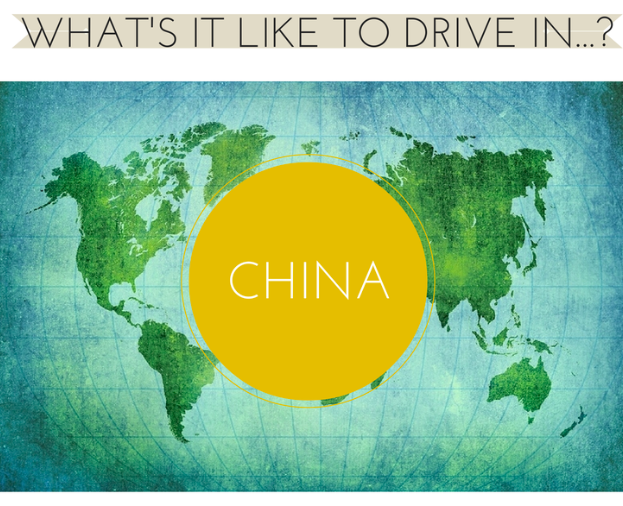 Welcome to the second post on driving around the world! I’ve loved researching for these posts and think the driving culture in other countries is just fascinating! These posts are also giving me the urge to travel. So let’s hit the road! The first thing you need to know about driving in China is that nearly everyone in the country is fairly new to driving! Because of the popularity of public transportation and riding bicycles, driving cars has only become commonplace within the past five to ten years. With that said, the driving culture is a LOT different from the culture of the US. Here are some of the most intriguing facts about driving in China: -Traffic jams are everywhere: Because of the prevalence of inexperienced drivers, traffic jams are frequent on the road. These traffic jams are made even worse by the tendency of Chinese drivers to want to get ahead of their fellow drivers! -Drivers judge before cops: If you happen to get in an accident, watch out for the other drivers! Crowds often gather around the accident to judge who they think is the guilty party, then pass on their thoughts to the police once they arrive. -The roads are diverse: The roads aren’t just for cars, but for scooters, bikes, carts, motorcycles and more. No matter the type of vehicle, they’re often overloaded with boxes and other goods. -Freeways are empty: There are 99,000 kilometers of “expressways” in China, but these speedy routes are often quite empty because many drivers can’t afford the high cost of the expressway toll. The lack of traffic combined with the service areas, gas stations, restaurants, and even bilingual road signs make for extremely comfortable driving on expressways. -Cabs are inexpensive: Unlike the expensive expressways, cabs are quite cheap. Many people prefer to take a cab because they are easy and affordable. But because China is growing so fast, sometimes even the cab drivers have to stop and ask for directions! -Honk liberally: In the United States, most people avoid using their horn at all costs. But in China, a horn is a simple communication tool, free for liberal use! People honk their horns to signal that they are coming, going, want someone to get out of the way, etc. -Police don’t get tickets!: One amazing thing is that in China, the police rarely regulate on the road. People speed past them and even cut them off without consequence. Most police officers are not on aggressive patrol, and most tickets are given by cameras. -Pedestrians don’t have the right of way: Cars and other vehicles dominate the road in China. Even if you want to be nice and stop for a pedestrian, other cars will think you’re crazy and start to go around you. For that reason, pedestrians will sometimes get together in groups to aggressively cross the street.
driving in chinaworld driving

Gas Prices Through the Ages 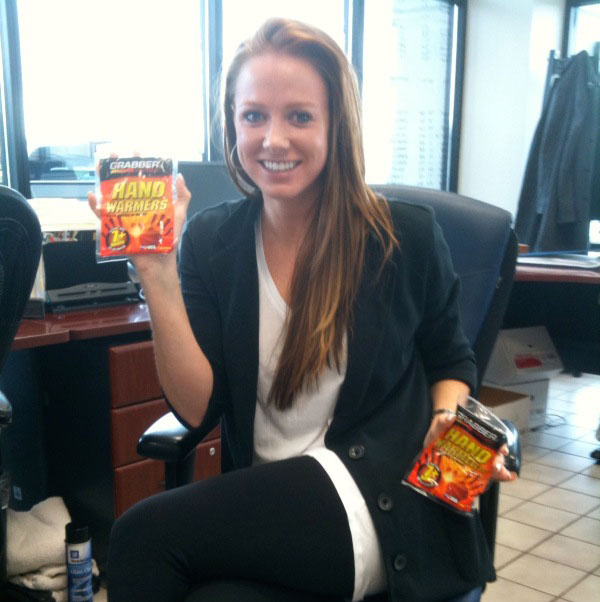 What are you thankful for in your car?

Essential Items To Keep in Your Car