Driving Around the World: Australia 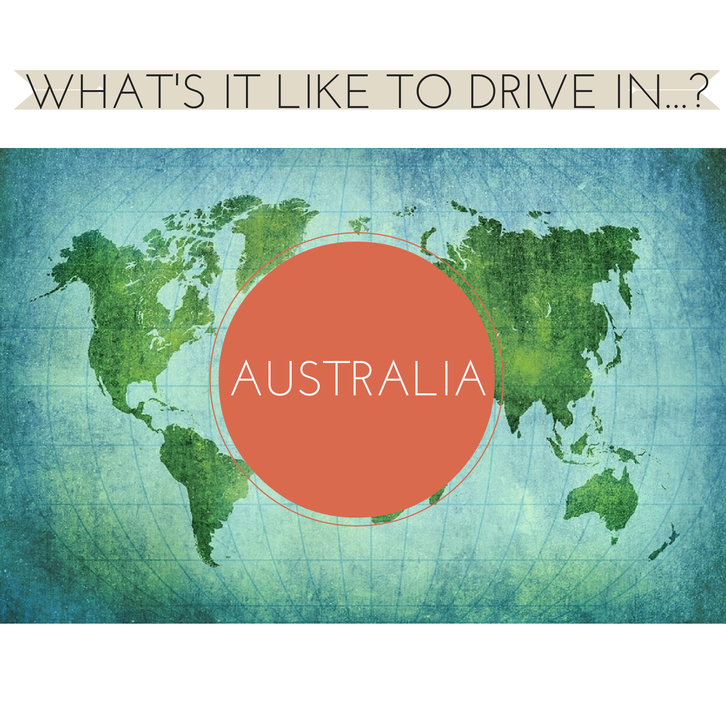 In some ways, Australia seems quite similar to the United States: they speak English, celebrate most of the same holidays, and developed into a country from British settlers. But in other ways, Australia is totally foreign! Their slang is different, their culture is different, and their seasons are literally opposite of the United States. Hence, I became curious about the driving culture in Australia and decided to investigate! Here’s what I learned about driving in the land down under: 1. Navigating can be confusing for Americans: Like many countries in Europe, Australians drive on the left side of the road in right-hand side cars, and use meters to measure distances. So that first time behind the wheel can be totally foreign as you navigate roads and read signs! 2. Road trips must be well-planned: Unlike road tripping in the United States, you can’t really just get behind the wheel and wait for bathrooms and fast food locations to show up along the way. The vast Outback and comparably low population size make for some empty roads that have long stretches without any conveniences and gas stations. Coastal areas are especially prone to long distances between fuel stops, and some gas stations close overnight. 3. Seat belt laws are strict: Australians are serious about safety, and it’s the driver’s responsibility to make sure all passengers are wearing their seat belt. Children ride in car seats up to the age of 7 years old, and babies have an extra strap that goes over their car seat to keep it securely placed in the bench.

4. Watch out for roadkill: Australia is home to all kinds of dangerous wild animals, such as crocodiles and kangaroos. Native animals become even more active in the evenings, so some car rental businesses require drivers to stop driving before sunset to avoid deadly run-ins with animals such as koalas, wombats, emus and kangaroos on the road. Even seemingly harmless animals like rabbits and cattle can wander onto the road and cause danger for fast-traveling cars. 5. E-Tags at toll booths: It seems odd that United States toll booths still require cash, so it’s nice to hear that Australian toll roads often have fully electronic booths that can be paid with an electronic tag or a pass. You can set up a pass before you leave home or up to three days after you use the road. No more stressing about getting to the ATM before crossing a toll booth! 6. Extreme weather can affect roads: In the north of Australia, months from November to March often have so much rain that remote cities become totally isolated due to overflowing rivers. Unless they have a landing strip for a plane, no one can reach the area — and you certainly won’t be driving there. Bushfires and tornadoes also can cause danger on the road.
australiadriving

Why Women Are Better Drivers