Beat the Bad Guys: How To Avoid Auto Theft 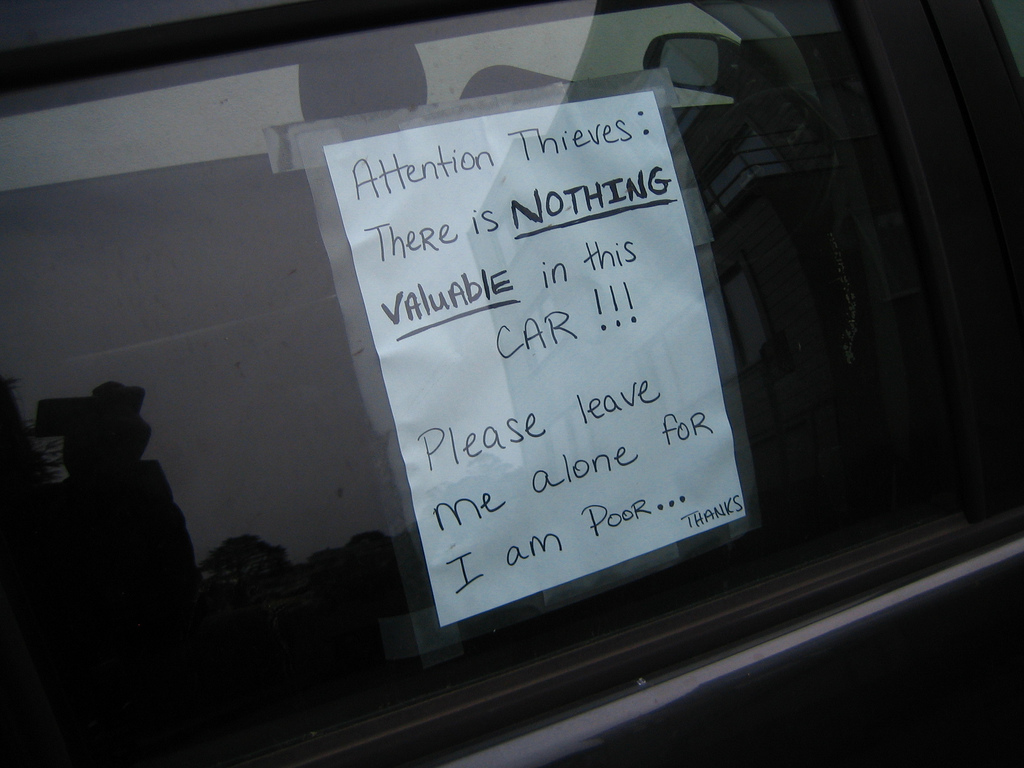 Having your car stolen has got to be one of the worst feelings in the world. And though you can’t completely control whether or not it happens to you, there are several things you can do to decrease the likelihood. I don’t think anyone would ever wish for their car to be stolen, but sometimes people do things that seem like they are just asking for it to happen (ie. leaving their car running while going into the store). From the type of car you drive to your car parking habits, play it safe by learning these helpful tips: 1. Always lock your car. This one may seem obvious, but it’s amazing how many people realize they left the car unlocked on a night their car was stolen. Even though it’s nice to think we live in a world where you don’t have to lock your car all the time, it’s just not worth the risk! 2. Don’t park in secluded, dark areas. Whenever you can, make sure to park in a highly trafficked area with plenty of bright light (especially if you’re parking at night). Auto theft is more likely to happen if the thief can get away in the dark, without anyone ever noticing. 3. Get a unique paint job. Believe it or not, uniquely colored cars are stolen far less often than cars of popular paint colors (gray, black, white, etc.) The logic makes sense when you think about it, though. No smart thief is going to want to steal an easily spotted, bright pink or yellow car. 4. Buy the latest model. New car technology makes it increasingly difficult for thieves to hot-wire and steal cars. In fact, car theft has gone down significantly since the development of features like computer chip coded keys and engine immobilizers. If you’ve got an older model, however, the thieves will have a much easier time breaking in. So trade in for a new model if you really want to play it safe. 5. Buy a less common car. It’s well known that Honda Accords, Honda Civics and Chevy Silverados are some of the most commonly stolen cars out there. Sure, they are also just more of these types of cars in general and the statistic may be slightly skewed. But consider another point: thieves might be stealing the most popular cars because they’re less likely to be spotted and get caught. 6. Get a good security system. Loud security systems are an effective means of scaring off auto thieves, if only for the noise that draws attention to whatever is happening. Additionally, some security systems will alert you via the remote whenever the alarm goes off, so you’ll be aware of and able to report the theft far sooner than you might otherwise. 7. Drive manual. It’s true, like the rest of the population, many thieves don’t know how to drive stick shift! Since manual cars are far more rare these days, it makes sense that thieves would be less likely to try to steal a car with a manual engine. 8. Park in the garage. If you’re lucky enough to have a garage, always remember to park the car inside. The garage provides one extra obstacle for thieves to overcome, making it less likely that they’ll go to the effort. 9. Hide your valuables. Oftentimes, thieves are drawn to a car by the valuable items they see inside, and then steal the whole car once they’ve broken in. Try not to ever leave anything valuable in your car (ie. phone, camera, iPod, money, etc.). And if you do have to leave it in the car, put the items in the trunk or under the seat.
auto theftcar safetystolen car 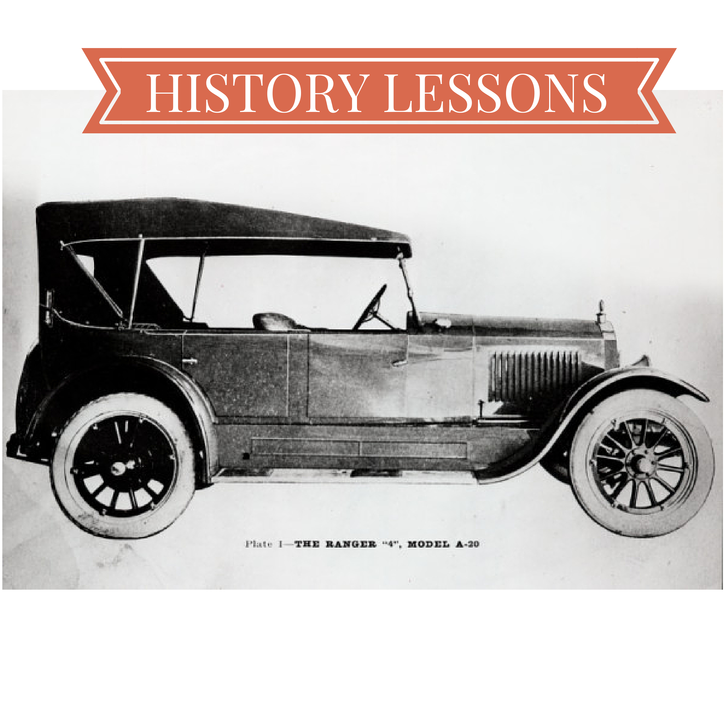