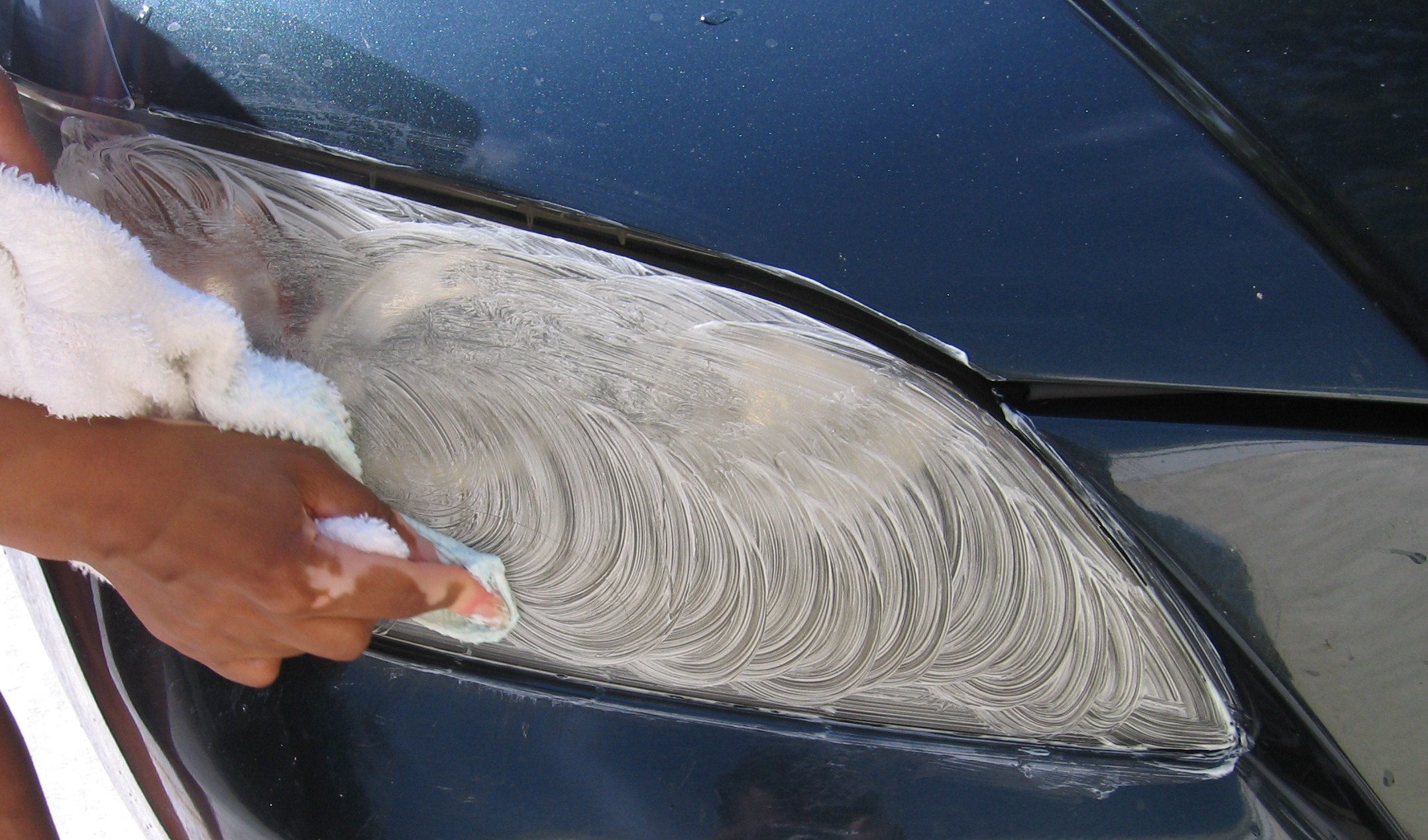 J: Jump starting… red on red or BOOM! (Stated by Steve Jones.) The necessary cables for jump starting your vehicle are most likely going to be red and black in color. Upon connection to the car battery, you must make sure the ends of the cables never touch each other — doing so could result in damage to one or both cars. You’ll connect the clamps in the following order: 1. Attach one red clamp to the positive (+) terminal of the dead battery. 2. Connect the other red clamp to the positive terminal of the good battery. 3. Attach one black clamp to the negative (-) terminal of the dead battery. 4. The other end of the black clamp needs to attach to some piece of grounded metal somewhere on the dead car. Often times, this’ll be the bolt where the thick negative cable connects to the chassis. If that doesn’t work, keep an eye out for a metal bolt or nut attached to the engine.
automobilecar tipcv jointfoggy headlightsfront wheel drivegas gaugegas guagejump startjumper cableskeychainLauren McCarthyLauren Wants to Knowwomen

My next meetup: Healthy Car Healthy You