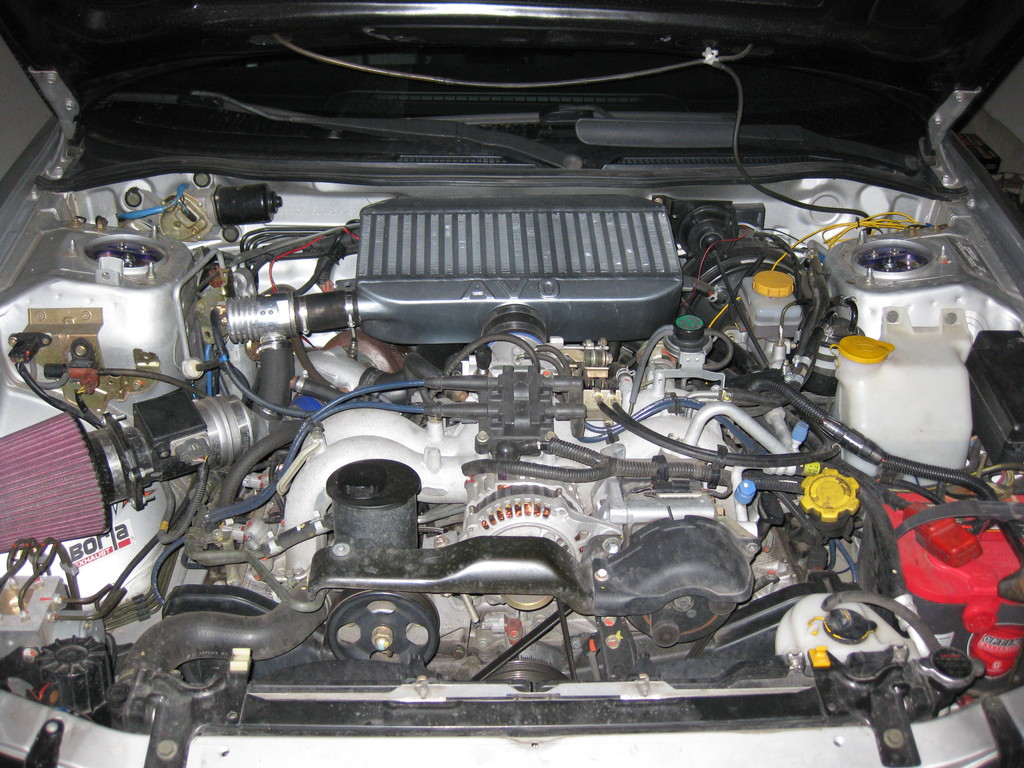 Who doesn’t love learning all there is to know about cars? I’m definitely a big fan of it, so I decided to take on this rather large and daunting blog post subject. I decided there’s no better way to learn all you can about cars than finding a car fact to go with every single letter of the alphabet. So with that said, here goes nothing. Starting off with A-E:

A: Is there ever a time that I should turn my ABS (anti-lock brake system) off? There must be, otherwise it wouldn’t come with a switch to disable it. (Asked by Terry Berggren.) I’m not going to recommend turning off your anti-lock brake system, because I believe it’s more a personal decision than anything. That being said, The National Safety Council states the following concerning ABS:

Four-wheel ABS is a safe, effective braking system when used properly. It offers an important safety advantage by preventing the wheels from locking during emergency braking situations, allowing drivers to maintain control over steering and operate vehicles more effectively.

Needless to say, ABS isn’t something you just want to turn on and off haphazardly. On the other hand, I do know of people who simply don’t feel as safe with ABS on. Disabling the ABS isn’t going to change the brake feel for good breaking, but it will make bad braking techniques worse. Simply put, a lot of people (your insurance company included) think ABS on is the safer bet, but some people have also had negative experiences. You’re not going to be arrested for not having your ABS off, but you need to be fully confident in your decision.

B: How often should I expect to have my brakes checked? (Asked by Ted Wienstroer.) Generally you’re going to want to check your brake system out about every 10,000 miles, or at least once a year. On that note, it’s also important to consider your driving techniques and the terrain you generally drive on. If you live in a hilly area, you’ll be hitting your brakes more frequently; and if you’re a constant braker in general, that’ll wear ’em down faster, too.

C: Clutches… how to tell yours is going out. (Asked by Steve Jones.) There are a few ways to tell if your clutch is in its final days/weeks. First, if your clutch goes out most of the way before the gear catches in a simple drive around the neighborhood, it’s probably worn out a bit too much. Second, a burning smell is not a good sign. It means there’s some direct friction from your slipping clutch. Third, if your vehicle shakes and shudders as you shift gears, then it’s a bad clutch. The shaking will be most apparent in first gear and reverse. And last, if you remove the inspection cover to see your clutch and notice visible damage to the actual clutch, then it is time for a new clutch, my friend.

D: Which is better, DISK/DISK or DISK/DRUM brakes? (Asked by Ted Wienstroer.) Most cars these days have DISK/DRUM setup and they’re completely adequate. An Edmunds article discusses why disk/drum gets the job done:

Today’s front disc brakes are truly exceptional in terms of stopping power. Combined with the fact that between 60 and 90 percent of a vehicle’s stopping power comes from the front wheels, it’s clear that a well-designed, modern drum brake is all that’s required for most rear wheel brake duty.

E: Electronic fuel injection… how to clean those pesky ports. (Asked by Steve Jones.) First things first: you’re going to need to purchase a fuel injector cleaner kit, especially if you want to have all of the supplies necessary. Also, make sure you review the layout of your fuel injectors so you know what to expect and what to look for. Disconnect the fuel pump from the fuel injectors, then attach the cleaner to the fuel injectors. Remove the cap from the fuel tank, which’ll stop excessive pressure from building up, and then turn the vehicle on and let the engine run. This’ll take about 5-10 minutes. The engine will eventually shut down on its own after the cleaner has been fully used. Remove the cleaner, reattach the fuel pump, and replace the fuel cap. Turn your car on again, listen for any weird noises, and take your car out for a spin just to make sure everything is running smoothly!
absanti lock brake systemautomobilebrakescarcar tipsclutchdisk/diskdrivingdrumselectronic fuel injectionLauren McCarthyLauren Wants to Know

5 Things Every Driver Should Do

How do you keep your kids happy on long car rides?