All About Stop-Start Cars 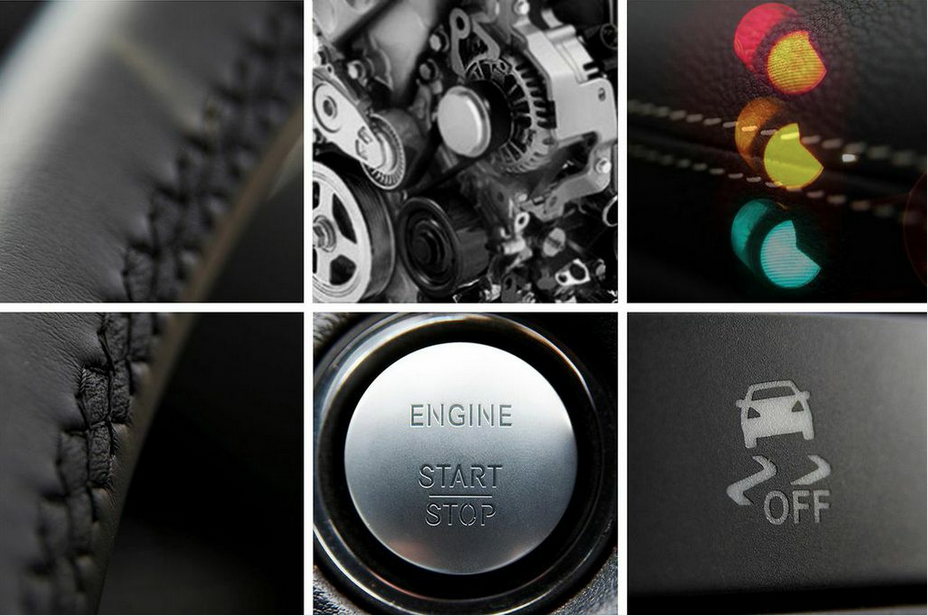 Have you ever heard of, seen, or driven a stop-start car? The first time I rode in one, I kept thinking to myself, “Is something wrong with this car?” And, “Why is it silent every time we stop at a light? Why can’t I hear the engine?” Finally I asked my friend what was up with the car, when I foolishly discovered that this was NOT an ordinary car! This was a stop-start system car, and it kind of blew my mind! If you don’t know much about them, here’s the low-down: What is a stop start-car car anyway? Stop-start system cars are fitted with an engine that automatically turns off when the car is stopped and your foot is off the gas pedal, then turns back on as soon as you press down again. The whole process is quite seamless and nothing like switching the keys, shutting down the car, then starting it back up again. The only way you notice is because you don’t hear the sound of a loud engine! Though it might seem like a cutting-edge technology, start-stop engines have actually been around since the 70s! Originally, Toyota fitted the Crown sedan with an engine for initial testing of the invention. What’s the point? The whole idea for a stop-start system came about to help drivers save on gas — particularly those who spend a lot of time at traffic lights or in traffic jams. The feature is also found on hybrid cars like the Prius. And before you argue that starting your engine takes up more gas than it does to let it sit idle, let’s just squash that myth right here and right now! That rumor just simply isn’t true. The stop-start engine can actually save you 5 to 10 percent on gas. That amount can really add up over time! Even the Environmental Protection Agency confirms, “Idling has the greatest effect on [a vehicle’s] fuel economy. Starting/stopping a vehicle’s engine has little, if any, impact on fuel economy.” Additionally, these systems also reduce the main greenhouse gas emitted from cars (CO2) by 5 to 7 percent in city driving. Is it just a fad? Stop-start systems help automakers meet stricter emission standards, and it’s estimated that sales of cars with this technology will grow from 8.8 million in 2013 to more than 55 million by 2022! So say what you will about it, but the odds are in favor of the stop-start system! Major automakers like Ford and Mazda have stop-start cars in the works or already on the market. And in Canada, stop-start systems should take off even more, since Toronto has a law that makes idling in boats, cars, and even buses for more than one minute per hour punishable by a fine of up to $5000. Where can I get one? Now that you’ve learned a bit more about stop-start engines, what do you think about it? If you’re ready to go all-in on this eco-friendly, gas-saving invention, let’s talk about where to find one! Here’s a list of cars that currently feature stop-start technology:
auto-stop enginescar technologystop-start technology

Safety UP, deaths DOWN

What's on your playlist?

In case of emergency … for your kiddos