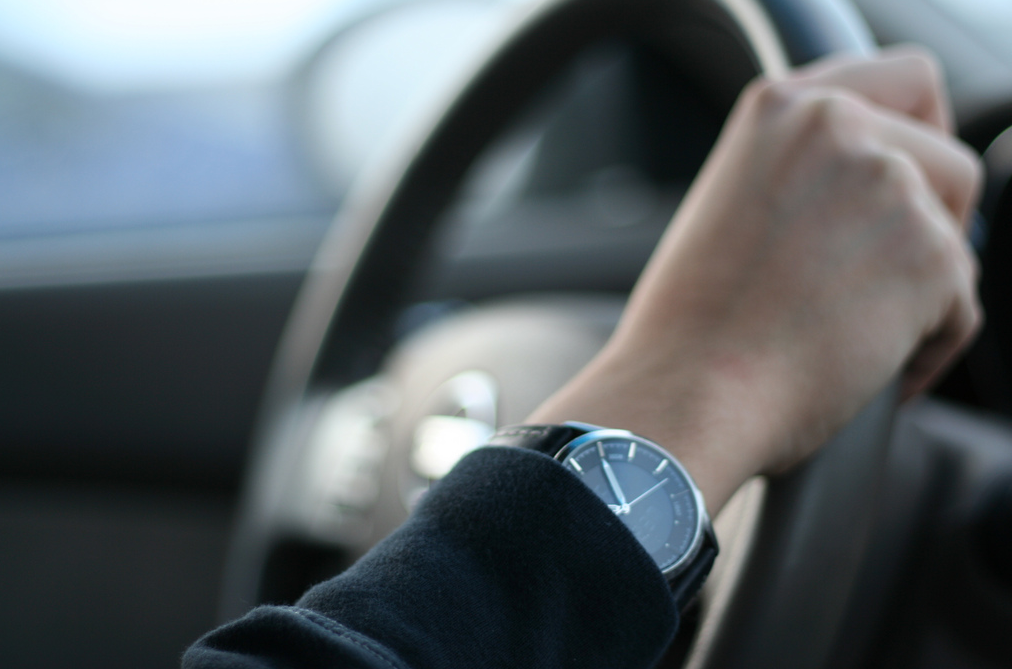 We all have things that bother us about other drivers on the road. You might consider those irritable behaviors to be one of your pet peeves, or it might even give you a bad case of road rage. But wherever you fall on the scale, there are a few habits I think we can all agree would be better off banished from roads forever more. Here’s my list of  seven habits of annoying drivers. Check it out, then comment below to let me know if you have anything more you’d add! 1. Driving slow in the fast lane. This one is first on the list for a reason: NO ONE likes it when they get over to the left lane to pass a car, only to get stuck behind a slow poke who refuses to get over. Remember that the far left lane is meant for passing, and you really shouldn’t ever stay in the lane for long periods of time. But if you are going to stay in the lane, you better be going the fastest of anyone on the road! It’s not your job to play speed monitor, even if other people are going far over the speed limit. 2. Forgetting to signal when you change lanes. It seems like some people just forget this handy little tool exists. But the blinker signal really is an amazing device that communicates to people on the road. If you turn on your signal before you want to change lanes, people will actually slow down and let you in sometimes! It’s like magic!

3. Forgetting to turn your blinker OFF when you’ve changed lanes. On the opposite end of the spectrum, sometimes those people who do use their blinker forget they ever turned it on, and leave it going well after they’ve switched lanes. If I get behind a car like this or on the side of them, I frequently slow down waiting for them to come on over to my lane. But then they never do, and I realize they just forgot to turn their signal off. In certain situations this can actually be a hazard on the road, so please, remember to turn it off! 4. Leaving your high beams on when cars come in the opposite direction. Sometimes it’s nice to have a little extra visibility when you’re driving at night, I can understand that. But it’s important to remember that other cars are on the road too, and leaving your high beams on can be disastrous for cars heading in the opposite direction. Use your high beams with caution, and be ready to turn them off the moment you catch a glimpse of another car heading the other direction.

5. Taking up two parking spaces. Here’s another real jerk move: taking up two parking spaces when your car could easily fit in one. I know that sometimes people drive with a trailer attached or have a large truck that may not fit well in a compact parking space, but for everybody else, one parking spot per person, please! Even if you have the nicest car in town 😉 6. Leaving huge spaces between cars when you parallel park. Especially in cities where parking spaces are a hot commodity, it’s frustrating when you see a potential parking spot that can’t be used because someone just didn’t pull up close enough to the other car. I make a rule for myself to always get as close as possible to the car in front of me (without getting too close, of course) so that if other cars pull out, the next person can find a space behind me. I consider it good karma! 7. Picking your nose at a red light! This is one thing I’ll never understand: why would anyone ever pick their nose at a red light?! We can all see you! It’s kind of funny, really, but I’d rather not see you doin’ your private business in public. 😉
bad driversdriving habits

10 Tips For Driving With Dogs