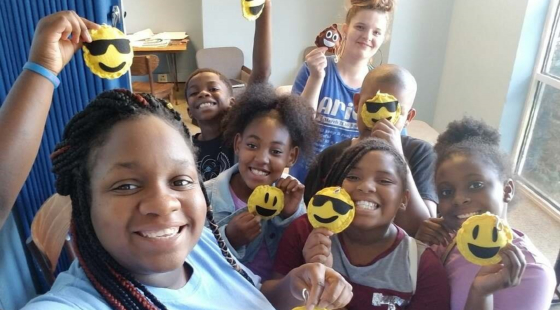 Our friends at McCarthy Auto Group are at it again, dishing out dollars to charitable Kansas and Missouri organizations through the end of August. That’s right: This year’s McCarthy 2000 Sales Race is officially underway, with all McCarthy dealers continuing the annual summertime tradition of supporting their communities. How? By selling 2,000 heavily discounted vehicles by August 31, and donating $20,000 to local organizations, including the Boys & Girls Clubs of Greater Kansas City, Salt York YMCA, and Boys & Girls Clubs of West Central Missouri.

But we’re not here to sell you on McCarthy or a specific car—we’re here to raise awareness of these exceptional youth programs and organizations in the Kansas City region.

Proceeds doled out by a majority of McCarthy dealerships will benefit the Boys & Girls Clubs of Greater Kansas City.

Serving thousands of disadvantaged children each day, the KC Boys & Girls Clubs strive to provide safe, wholesome environments for kids to develop at their own pace. Over the course of 100 years, through educational activities, sporting events, camps, and a variety of other positive experiences, the Clubs have given kids the tools needed to embrace their natural strengths and become true leaders within the community. 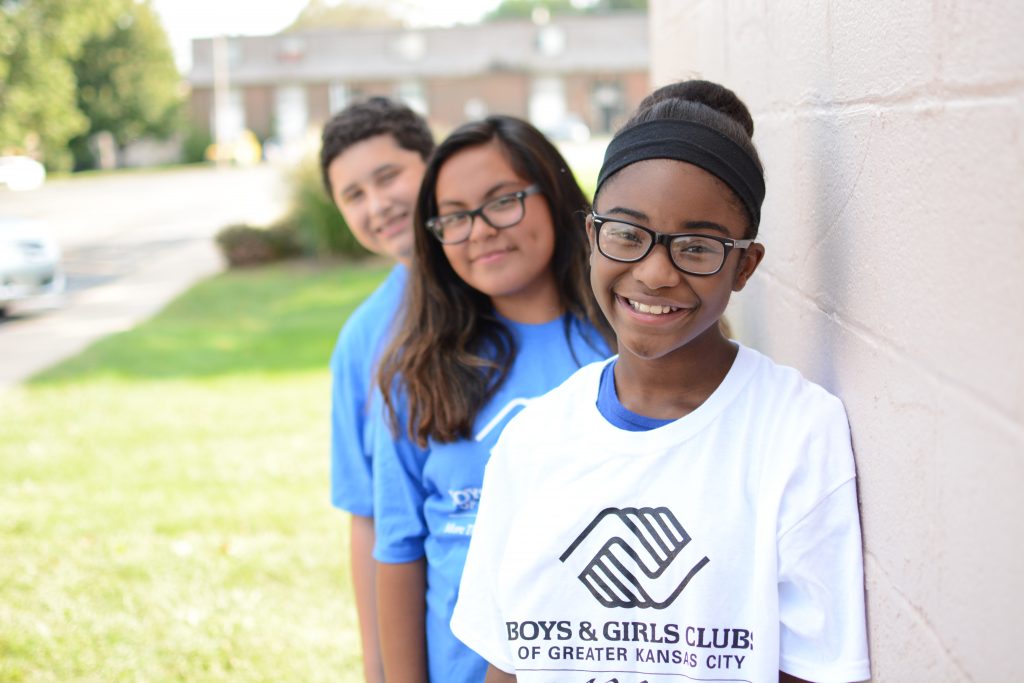 They’re changing the world, one child at a time, and you can help the Clubs’ cause by donating money or becoming a program volunteer, LIFE Coach Mentor, or tutor.

During the 2000 Sales Race, McCarthy Chevrolet Buick GMC will be donating funds to Salt York YMCA in Marshall, MO.

For almost two decades, the Salt York Y has nurtured relationships with both children and families in the community. With the support of program-provided mentors and teachers, as well as skills-development classes and group activities, many Salt York YMCA members are able to lead better, more positive lives. 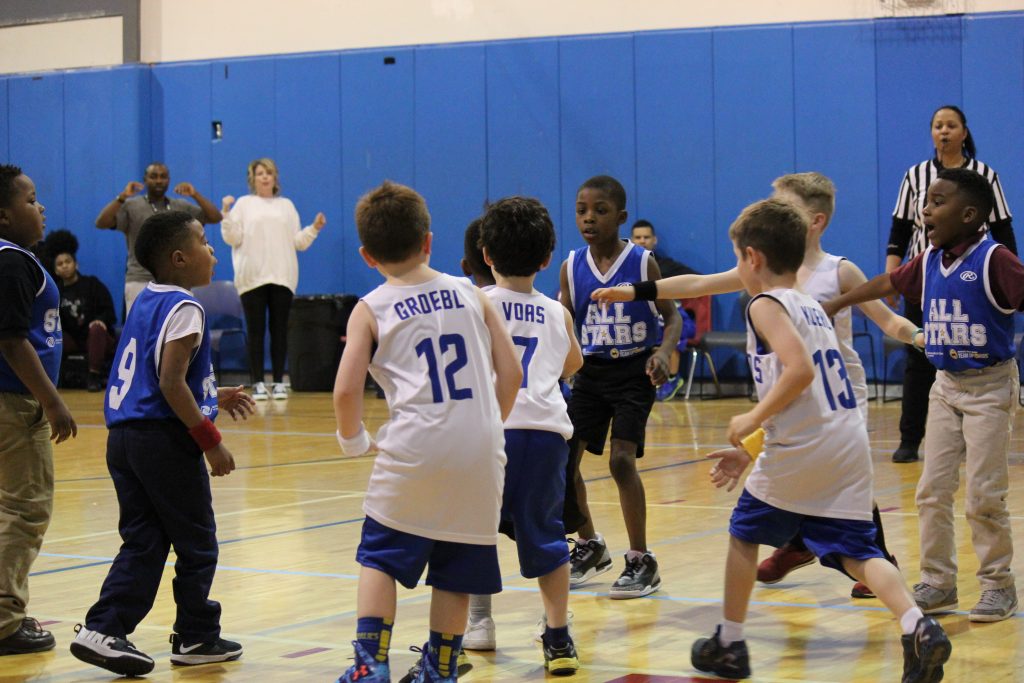 Donations from the 2000 Sales event will go toward maintaining their YMCA facility, developing youth programs, and providing scholarships to individuals. If you’d also like to give back to Marshall families, you can make a donation online, in person, or via trusty snail-mail.

With nearly a dozen locations in Pettis, Johnson, and Benton counties, The Boys & Girls Clubs of West Central Missouri is the fourth-largest in the state. Providing afterschool programs to over 2000 children every day, BGCWCM focuses on three pillars of excellence: Academic Success, Character & Leadership Development, and Healthy Lifestyles.

Even if you don’t plan on buying a vehicle through a participating McCarthy car dealership near Kansas City, you should consider volunteering your time or making a monetary donation to help benefit at-risk children in your area. 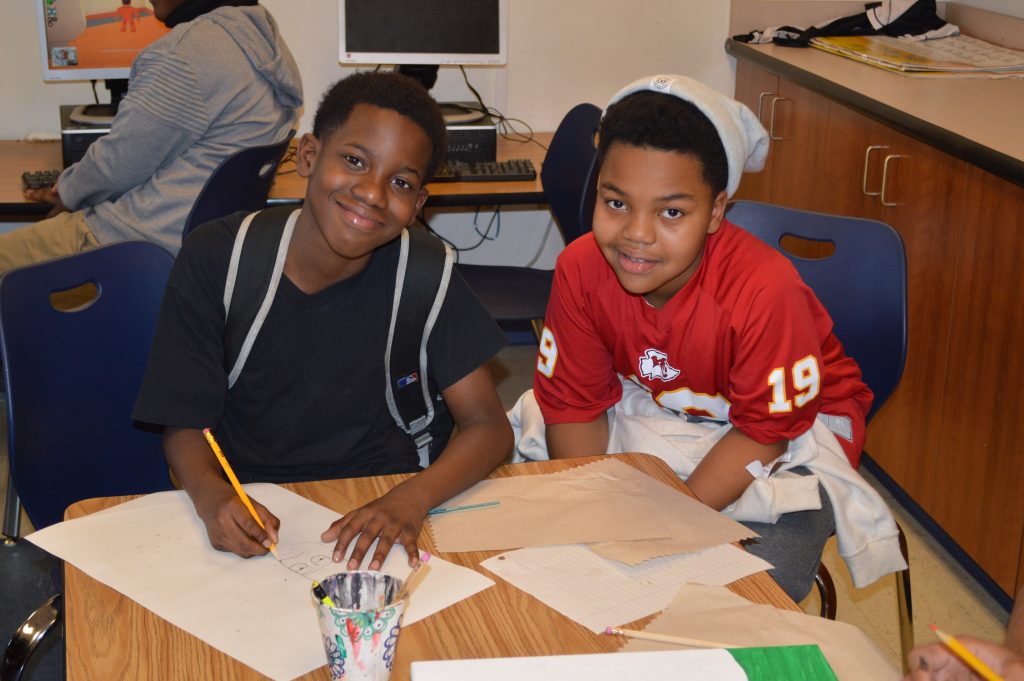 Although the McCarthy 2000 Sales Race ends on August 31, McCarthy Auto Group dealerships won’t be laying off on those charitable donations or community service anytime soon. In fact, you’ll find the McCarthy name attached to many nonprofits, scholarships, and sponsored events in the greater Kansas City region. Their continued involvement with the community is astounding (as is their vehicle selection, just in case you were curious).

Show your support for these local youth programs by donating or buying a new or used car at your McCarthy dealer before the calendar switches over to September. And pat yourself on the back for being a good person.

When it comes to choosing a car or dealership, how loyal are you?

Do you think men and women are treated differently?