6 Reasons Why Minivans are Cool 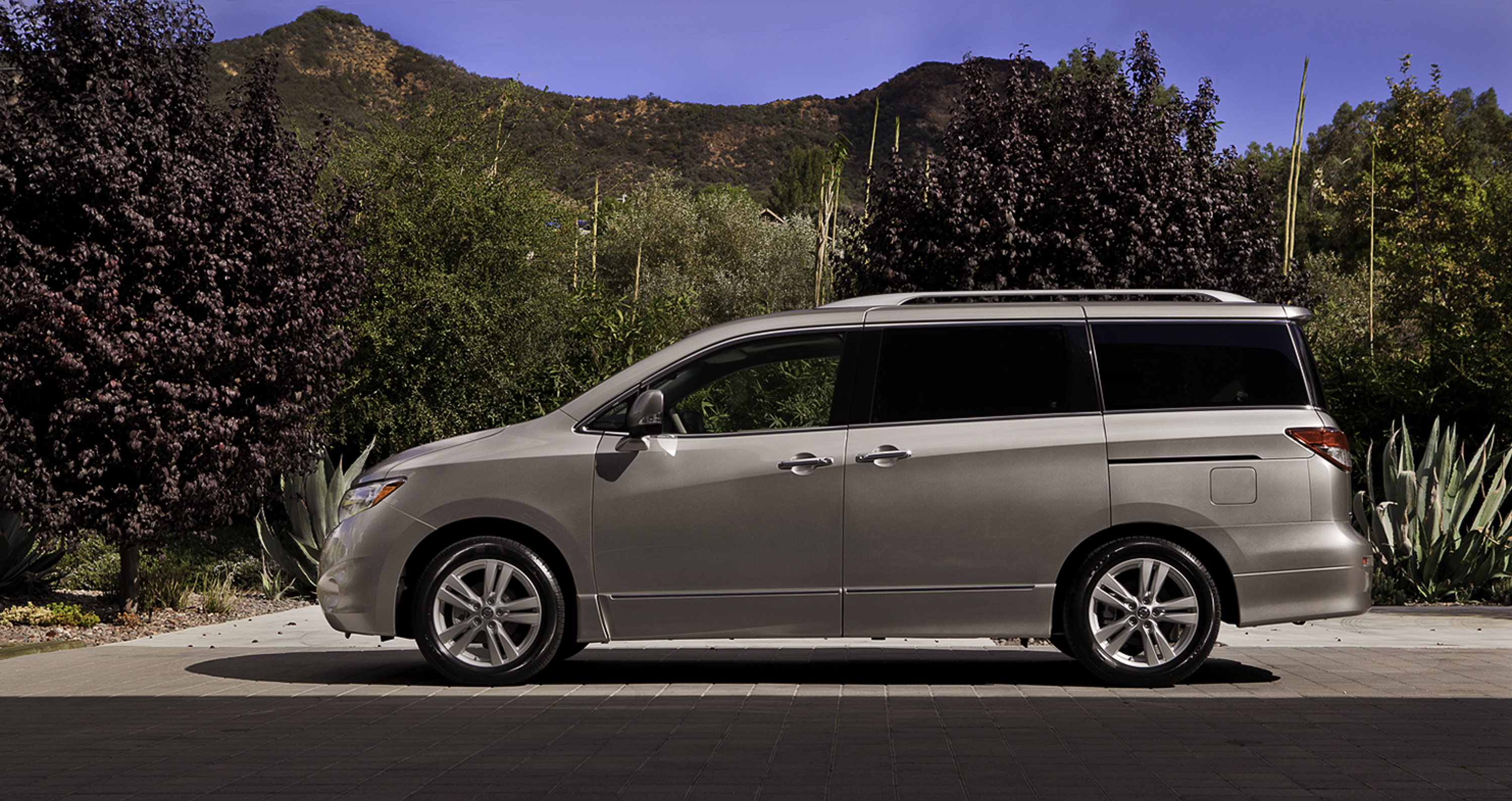 Minivans get a bad rap. They’re known as the car for soccer moms and  uncool teens who have to drive their mom’s car to school. But these days it seems like even the soccer moms are too cool for the minivan…they all drive SUVs! So I’m here to make a case for the minivan. Though I don’t drive one myself, I think I can make a serious argument for why a whole lot more people should consider a minivan! Here are my top reasons why I think minivans are pretty awesome: 1. Storage: Even though minivans aren’t known as a car for active, outdoorsy folk, I don’t see any reason why they shouldn’t be! Minivans are the epitome of functionality, and they storage space makes them awesome for camping, shopping sprees, hauling furniture…really anything you can think of! 2. Affordable: When you’re looking for a car that can carry a lot of people, minivans are the most affordable option, hands down. Most minivans are about half the cost of SUVs that carry the same amount of people (The bigger SUVs run in the $40,000 range, while minivans are in the $20,000 range!) 3. Automatic sliding doors: Kids or no kids, I think everyone can agree that automatic sliding doors are a pretty nice feature. Whenever you’re loaded with grocery bags, trying to wrangle your dog on the leash, etc, you’ll be glad you don’t have to worry about shutting the door. 4. Cool interior features: Perhaps to make up for their reputation, minivans pull out all the stops with cool features like built-in TVs, millions of cup holders, temperature control for individual seats, and more! 5. Seats a lot of people: As I already mentioned, minivans are the perfect car for comfortably seating a pack of people. Even if you don’t have a large family, it’s nice to have room for friends, your kids’ friends, co-workers, or your road trippin’ pals. 6. Better gas mileage than an SUV: Besides being more affordable than a large SUV, minivans also get better gas mileage. And who doesn’t want to save money on gas? Minivans run in the 25-28 MPG range, while large SUVs usually get about 20-21 MPG. So now that I’ve hyped up minivans, you might be convinced to buy one, right?! 😉 If you’re in the market, I think the Nissan Quest and Toyota Sienna are both great options!
minivans

How to Drive in Inclement Weather

You're More Likely To Get a Speeding Ticket In These Cars!

5 Tips for Organizing Your Garage

10 Awesome Apps for Your Car